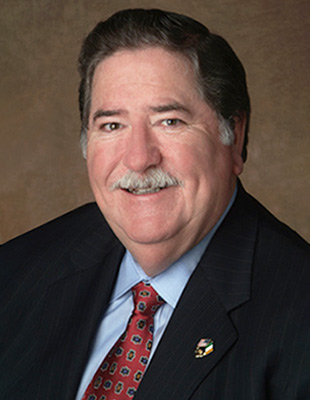 Harry P. Doherty was the founding Chairman and President of The Staten Island Foundation. He was a retired Staten Island banking giant who was active in several local organizations and charities. He passed away on February 16, 2008. He was 65 years old.

Doherty began his near 40-year career in community banking in 1969 after earning a bachelor’s degree in business administration from Pace University as an auditor at SI Bank & Trust, formerly known as, Staten Island Savings Bank.