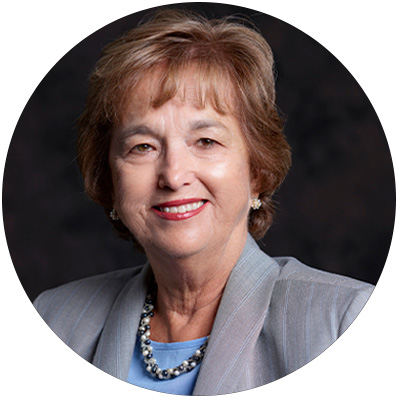 Kathryn Krause Rooney has been serving on the Board of The Staten Island Foundation since June 2007 and is currently the Chair of the Board. She is an attorney in private practice on Staten Island, where she was born and raised. For over thirty years, she was Special Counsel to the late State Senator John Marchi–in that capacity she worked closely with City, State and Federal officials as well as scores of Staten Island non-profits. She is Chairperson of Richmond University Medical Center, the successor to St. Vincent’s Hospital/SI, where she was a long time board member and is on the Boards of ArchCare and Carmel Richmond Nursing Home. She previously served as Chairperson of Pax Christ Hospice and the Staten Island CYO and was a Board member of Sisters of Charity Housing, St. Joseph Hill Academy and the SI Zoological Society. Ms. Rooney is the recipient of numerous community service awards. She is married to retired N.Y.S. Supreme Court Judge Stephen Rooney and they have three daughters and three grandchildren.