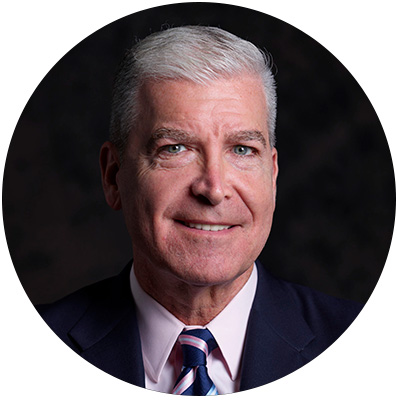 Alfred C. Cerullo III, is President and CEO of Grand Central Partnership, one of the world’s largest business improvement districts. He is also a Commissioner of the NYC Planning Commission. Fred served in numerous elected and appointed positions throughout his career, beginning as Legal Counsel to the Minority Leader of the NYC Council. He later became one of the youngest ever City Council Members and City Commissioners leading the Department of Consumer Affairs and the Department of Finance. He also served on two Mayor’s Advisory Committees on Appointments and on the NYC Campaign Finance Board. A graduate of St. John’s University and St. John’s University School of Law, he is admitted to practice law in New York, New Jersey, California, and Washington D.C. Mr. Cerullo has been the recipient of numerous awards, and he serves on a number of boards and associations, including Snug Harbor Cultural Center & Botanical Garden and St. George Theatre Restoration. He has been a Foundation board member since 2013.