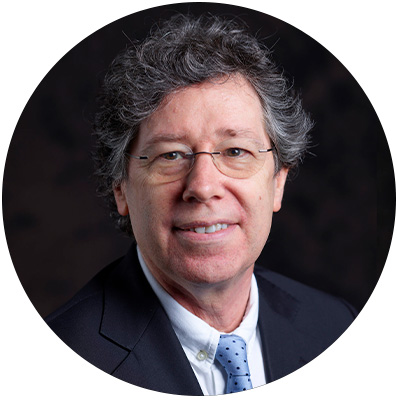 Daniel L. Master, Jr. joined the Board of The Staten Island Foundation in June of 2011. He is an attorney who received his J.D. from Georgetown University Law Center, his Master of Laws degree from Columbia Law School, and his M.Phil. in Criminology from the University of Cambridge, England. He is admitted to the practice of law in New York and Massachusetts. Mr. Master retired as Acting District Attorney of Staten Island in 2016 after serving for more than a decade as Chief Assistant District Attorney. Prior to working in the District Attorney’s office, he served as Legal Counsel to two Borough Presidents of Staten Island from 1992 to 2004. After law school he served as a Law Clerk to two Federal Judges before joining the Law Firm of Shea & Gould as a Litigation Associate.  Mr. Master has served on the full-time law faculties at Boston College Law School, UC Berkeley School of Law, and NYU School of Law. He is currently an Adjunct Professor at Fordham University School of Law.  A Staten Island resident since 1964, he is married and has two children currently at Stanford University.