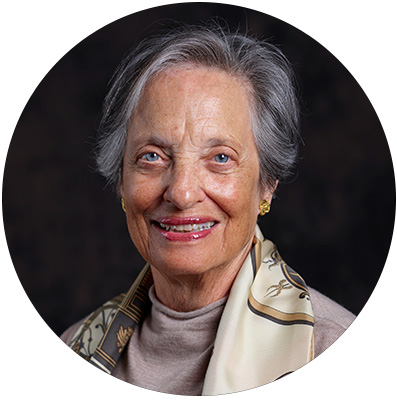 Alice B. Diamond is a founding board member and has advocated for Staten Island’s cultural community for almost 50 years. She is a founder of the Snug Harbor Cultural Center, creator of the Lynne Robbins Steinman Foundation and the driving force behind creation of the Carousel for all Children in Willowbrook Park. She has served as a member of the City of New York Advisory Commission of Cultural Affairs, on the Board of the SI Chapter of American Red Cross, as President of Lynne Robbins Steinman Beautification Foundation, on the Board of the Historic House Trust of NYC, as the SI Trustee Representative to Metropolitan Museum of Art, and as a Board Member of Snug Harbor Cultural Center. She has also served on the boards of Alice Austen House, Greenbelt Conservancy, and the former St. Vincent’s Medical Center on Staten Island. She has received the Staten Island Zoological Society Lifetime Achievement Award and Mayor Bloomberg’s Award for Arts & Culture. She was born in Alabama and graduated from Goucher College in Baltimore, Maryland. In 1963, she married Richard E. Diamond, the Publisher of the Staten Island Advance who passed away in 2004. They had three children. She is a devoted grandmother to six grandchildren.